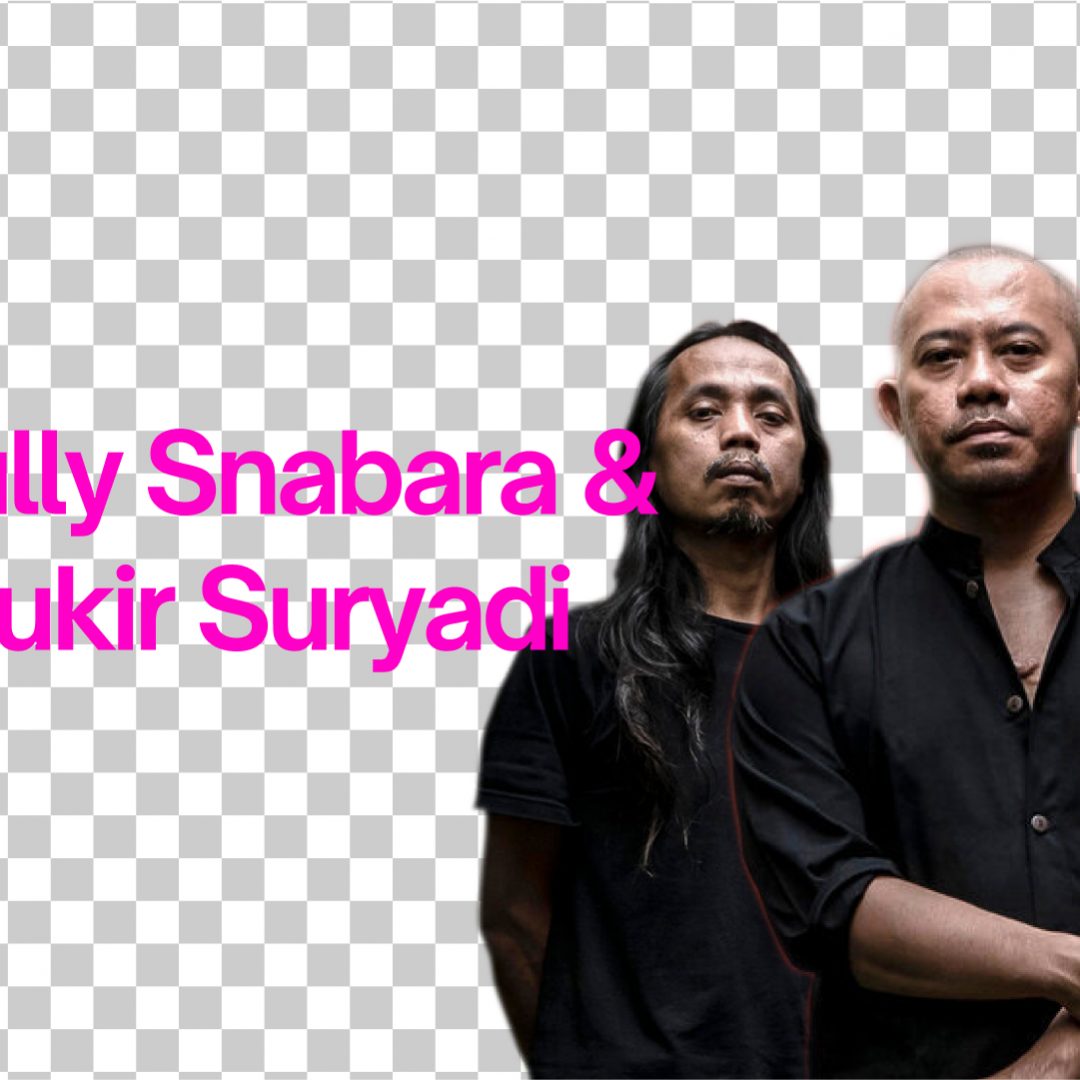 Hailing from Jogjakarta, Senyawa pushes traditional Indonesian music and experimental music far, far beyond their accustomed boundaries, resulting in a thrilling blend of their cultural heritage, avant-garde influences, and doomy elements. To accompany Rully Shabara’s kaleidoscopic, punctuating vocal techniques, Wukir Suryadi uses a single-handedly built bamboo instrument that features a whole new sonic dimension: it can be rhythmically percussive while at the same time being melodically bowed and plucked.

They are located in the ancient city of Jogjakarta, Central Java, Indonesia and their music is a reflection of their traditional Javanese heritage filtered through a framework of contemporary experimental music practices. Senyawa tries to push the boundaries of both traditions in an attempt to mix the music of the east and the west to create a new sound.

The duo has been performing together since 2010 when Wok the Rok dared them into an impromptu improvisation. They quickly began composing music together and shortly after released their debut self-titled album on Wok The Rok’s seminal label, Yes No Wave. Following several Indonesian tours, Senyawa’s mesmerizing live show quickly attracted considerable attention and was followed by numerous invitations to perform at festivals in Australia and Europe.

Their newest album, Alkisah, finds the duo honing their craft of blending traditional and contemporary music and is being released by 44 different record labels from around the world.