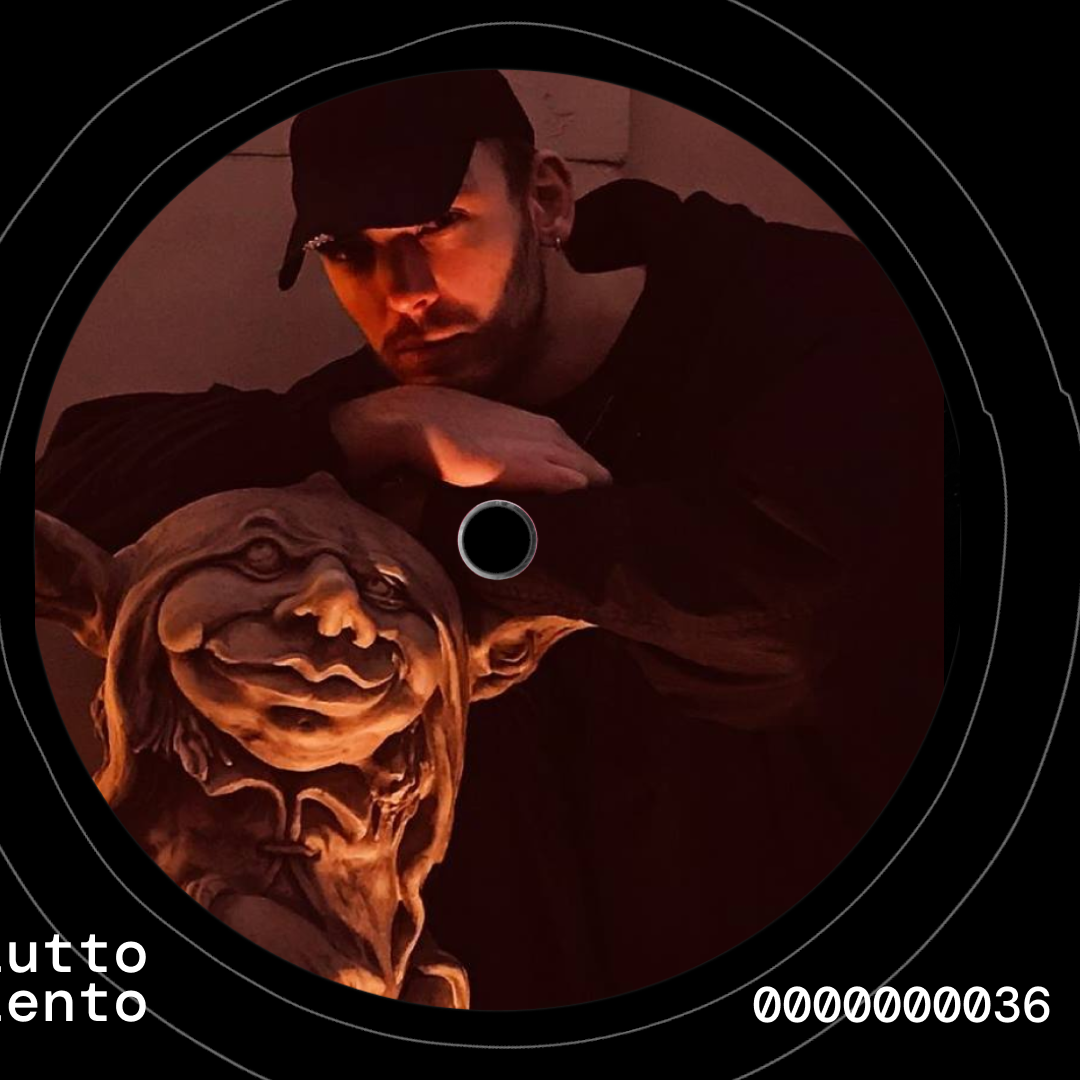 Lutto Lento is Lubomir Grzelak, sound artist, producer, DJ and co-owner of Dunno Recordings, based in Warsaw, Poland. Grzelak operates as a lone artist, allowing him to make uncompromising decisions when it comes to publishing, producing and playing music, achieving blissful states through re-contextualization. He is inspired in equal measure by post-war avant-garde and the indigenous music of Native Americans, as well as dancehall and raw off-beat club music. He has released on labels including Charles Drakeford’s FTD, Where To Now?, Transatlantyk and Proto Sites. In 2017 Lutto Lento released his first full-length album ‘Dark Secret World’. Lubomir also writes music for theatre plays and the film industry.