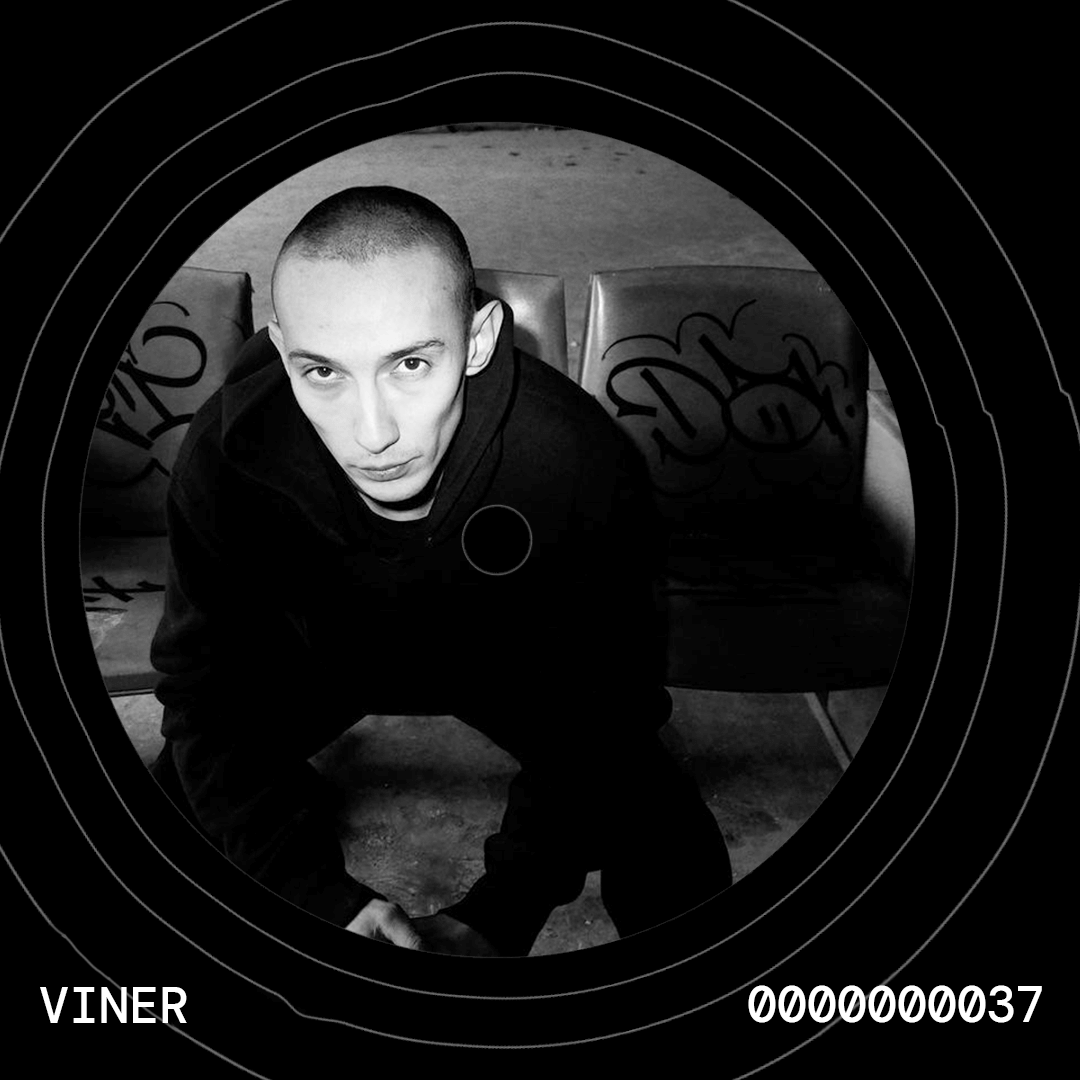 Viner – a producer with a strong taste for roots music: from classic old-school jungle to pumping bass, from Detroit ghetto techno to Arabic oriental mixed with complex Muslimgauze rhythms, from industrial electro with its traditional drum machine sound to samplodelica with human voices, fragments of prayers or old rhythms.

Unlike the aforementioned Bryn Jones (Muslimgauze), Viner does not express his social and political views through music, although he uses the current agenda as a stimulus for a musical statement. His 1954 single was a response to mockery directed at fans of the Arabic sound, who believe that orientalism is necessarily an attribute of radicalism. In the summer of 2020 “Винер” self-released a new sound with which he made a personal reset and expressed himself on the topic of what is happening in Russia now and 20-30 years ago.

On the two upcoming releases, it’s as if Viner is responding to the total slowdown with an accelerated breakcore rhythm and broken footwork. His sound becomes increasingly confident and picks up on the returning trend of broken rhythms.

During his musical activity Viner co-founded the Kazan forge of dance bangers – the Get Busy label and community, and joined the team of Russia’s main techno club Mutabor and the Fields inventive music festival.