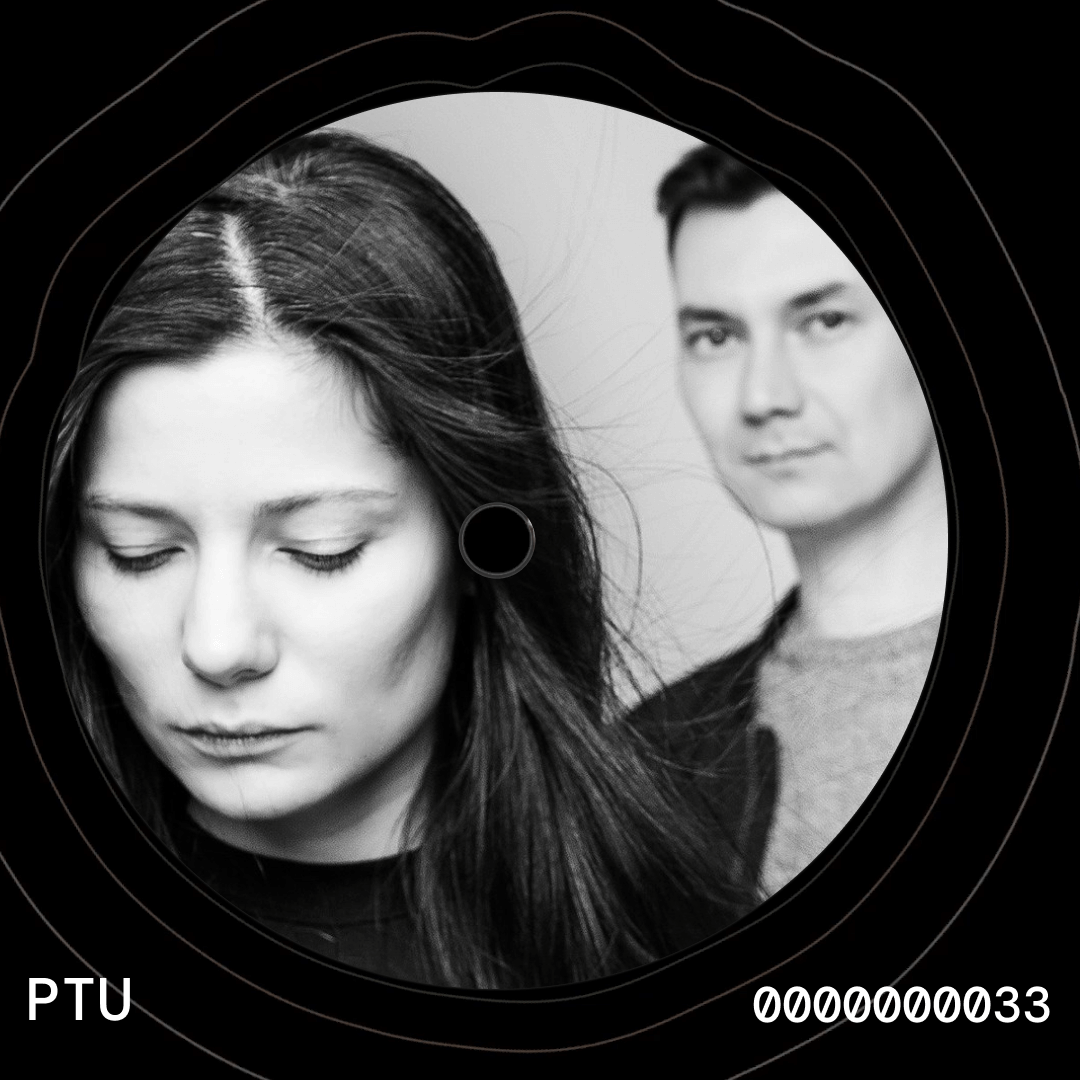 ‘Even a broken watch is right twice a day’ — this title could suit a book of short stories, but it belongs to the debut album by the PTU duo. It was released in 2017 by TRIP, label of the Siberian techno-star Nina Kravitz. After this Camille EA and Alina Izolenta, who had composed music on the outskirts of Kazan, became popular among both the international music media and the festivals of underground electronics.

The duo PTU records and plays lively surreal techno-compositions that break standard genre patterns. They unscrew the usual music into small details and reassemble them in a new order, producing unusual musical constructs, to which, oddly enough, you can dance. The duo compares their music with kinetic sculptures that move with the wind: “The work moves all the time and the environment makes it slightly change the pattern, the rhythm of its movement”.