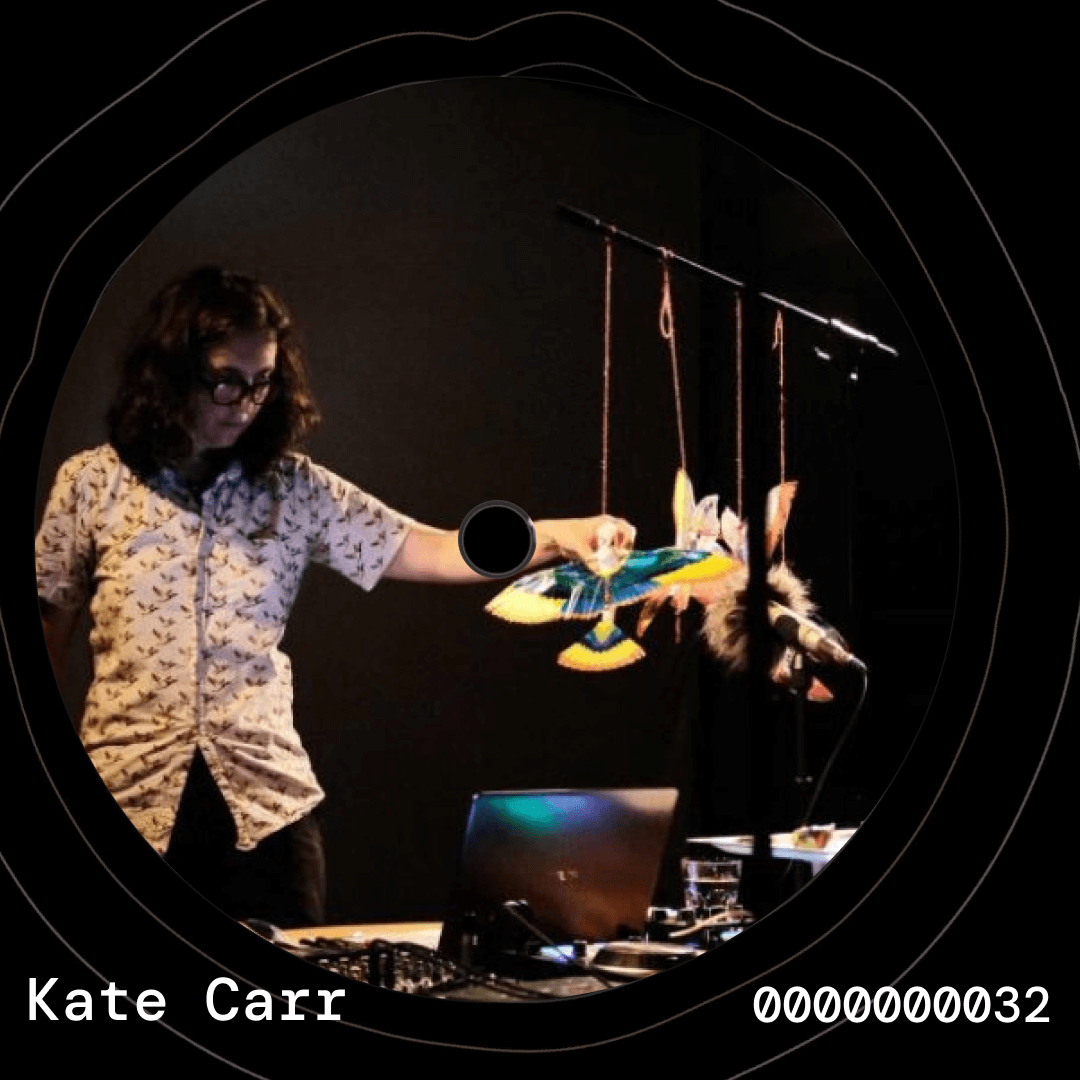 Kate Carr has been investigating the intersections between sound, place, and emotionality both as an artist and a curator since 2010. During this time she has ventured from tiny fishing villages in northern Iceland, explored the flooded banks of the Seine in a nuclear power plant town, recorded wildlife in South Africa, and in the wetlands of southern Mexico.

She works across composition, installation and live performance and runs the sound art label Flaming Pines.

Recent commissions include: New compositional work for the Coventry Biennial, BBC Radio 3, a short film for Yarmonics Festival,  and a live performance for the Joyous Thing , as well as the ACE-funded installations Under Construction, TACO Gallery and Ascending composition No 1 for Air Matters, Waterman’s Gallery.

Her work has been featured in The New York Times, The New Yorker, The Wire,  Pitchfork and Fact Magazine among many others, and has also been played on the radio on stations ranging from various channels of the BBC, to independent stations in Estonia.

Carr regularly performs throughout the UK and Europe, with recent performances taking place at the Tate Modern, Whitechapel Gallery, Cafe Oto, Instants Chavires (Paris) and AB Salon (Brussels). Her music can be found on the labels Helen Scarsdale (US), Hasana Editions (Indonesia), Rivertones (UK), Soft (France), Longform Editions (Australia), Galaverna (Italy) as well as on her own label Flaming Pines.