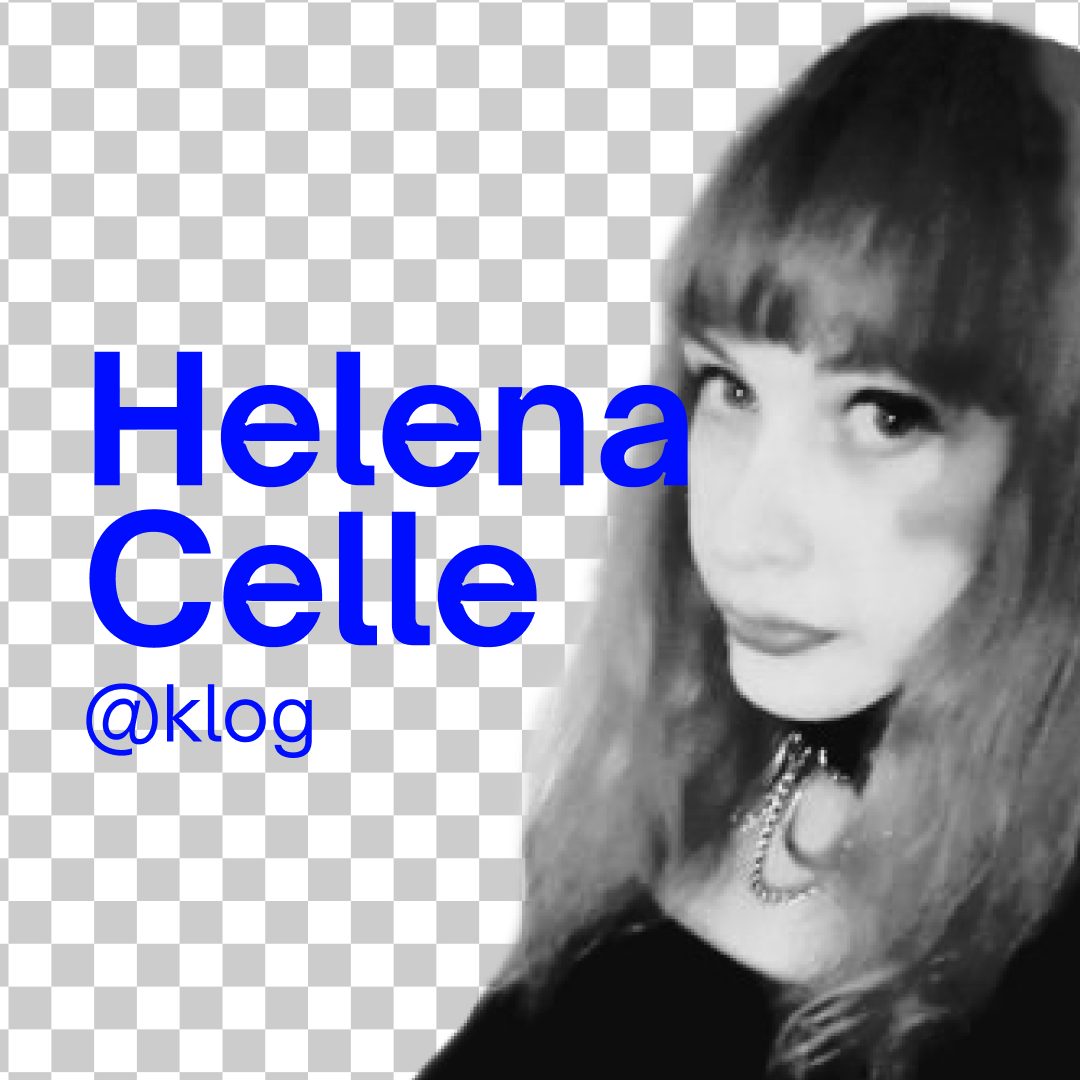 Helena Celle is the electronic music recording alias of Kay Logan, a Glasgow-based musician and sound artist. Her synth work and multi-dimensional audio practice has its roots in the power relationships inherent in technology, how to harness aleatoric practice in a discipline that is often rigid and in exploring the interface between computer science (Logan is also a computer programmer) and sound. She plays guitar in the band Herbert Powell (Lost Map Records), and previously played bass guitar in the band Anxiety (La Vida Es Un Mus Records).

For many musicians, mastering computer science and coding is essential. Have you ever tried coding and how did that go? How easy/difficult is it to use Mubert’s platform in that sense? Should the interface be simplified or, on the other hand, include more features, giving more control to the users?

I have an academic background in computer science and multimedia arts, and have been employed as an audio engineer for the past decade. I have implemented aleatory and machine learning in my work from its outset, as well as in an academic context, but similarly value physical interaction with tools as an artist. I am very interested in any technological developments that level the playing field in terms of accessibility and challenge traditional notions of intellectual property. I think that applications such as Mubert are helping to move us toward a future that I would like to see.

Is the listener a co-creator if he is simply modifying the compositions with his likes?

Yes, but the dichotomy of listener/performer/composer is insufficient for the future of human creative endeavours. We must embrace a post-paradigmatic view that will be led by technological development. I envision this as antithetical to contemporary notions of intellectual property, having more in common with folk traditions or “archaic” conceptions of art as the representation of a collective unconscious that we all share. We can consider this a manner of archaeofuturism.

Should the platform provide more instruments to allow the audience to tinker with ideas and change them? What could those tools look like?

Mixer controls over stems, effects sends, or potential for MIDI implementation could be very interesting.

Co-creating music with AI theoretically makes the algorithm a co-composer. Do you agree with this statement and how do you feel about this?

I believe that the primary value of humanity to non-human intelligences (which I prefer to the term “artificial intelligence) is our capacity for the imaginal, and to implement material change as such.