The first-ever joint concert of AI and live instrumental performers took place within an extensive Adidas Originals campaign. Mubert, an AI-powered generative music service, keeps claiming itself as a pioneer and coming up with new ways to integrate this groundbreaking technology and introduce people to the whole new world of generative music.

The first-ever joint concert of AI and live instrumental performers took place within an extensive Adidas Originals campaign. Mubert, an AI-powered generative music service, keeps claiming itself as a pioneer and coming up with new ways to integrate this groundbreaking technology and introduce people to the whole new world of generative music. From Chill to Disco to Folk to Hip-hop to Techno Mubert offers limitless royalty-free music for app and content creators.

The collaboration of Kirill Richter, one of the most prominent representatives of neoclassicism, and Mubert, a full-fledged pioneer in the field of generative AI music, became the culmination of a series of events within Adidas Originals Nite Jogger campaign. Nite Jogger Community brings together creative people and media projects in order to explore the possibilities of a night city. The cutting-edge performance is a vivid illustration of how familiar roles change when technology comes into play: using the sounds provided by the composer, Mubert generated music in real-time, creating a unique accompaniment to the piano, violin, and cello. The action was supported by vivid motion projections and lighting effects, which created a feeling of full immersion. A charismatic crowd of over 500 trendsetters, artists, bloggers, and other members of a closed Nite Jogger Community gathered under the arches of a neo-Gothic mansion in the very heart of Moscow and remained seated during the whole one-hour performance, which created a true chamber atmosphere.

This hitherto unprecedented performance at the intersection of art and technology has shown that artificial intelligence can be a fully legitimate participant of the creative process and take the enigmatic art of composing to a new level. 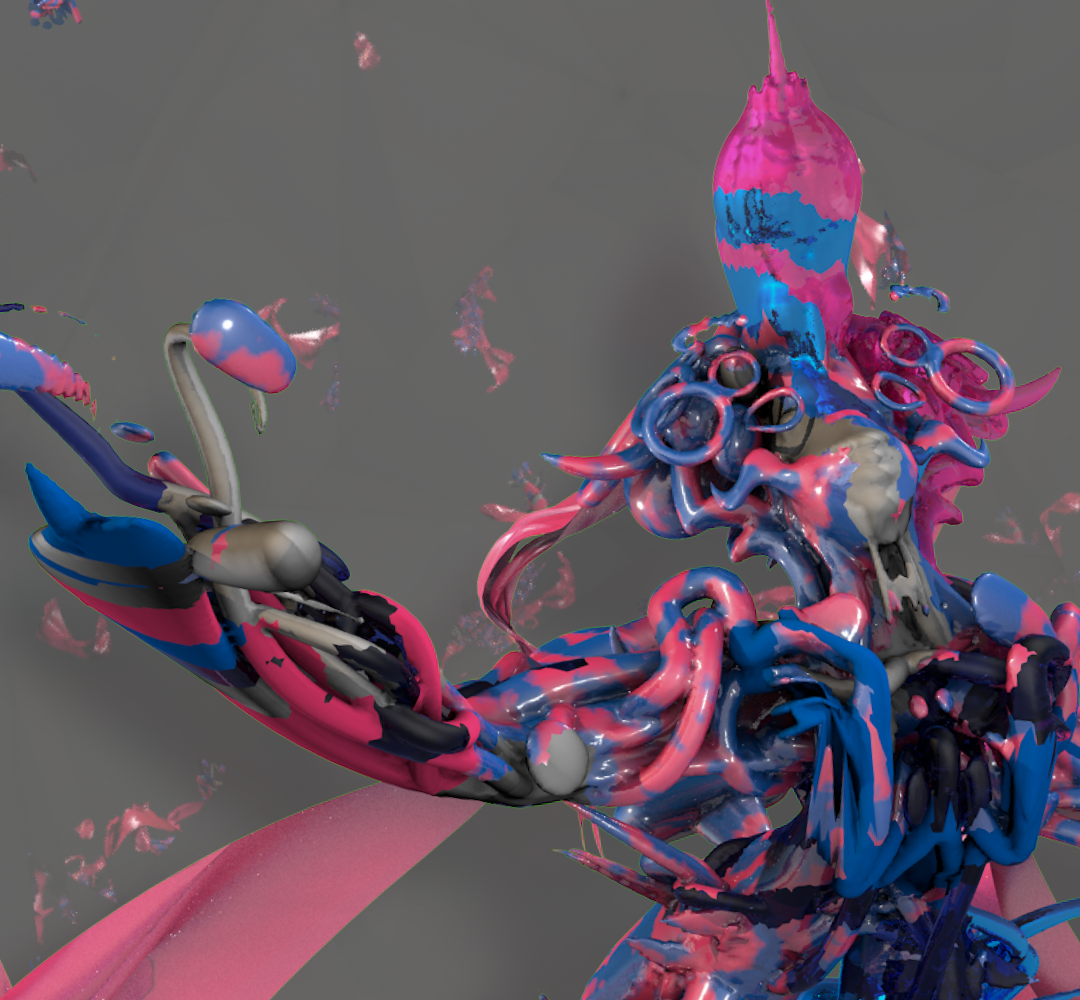