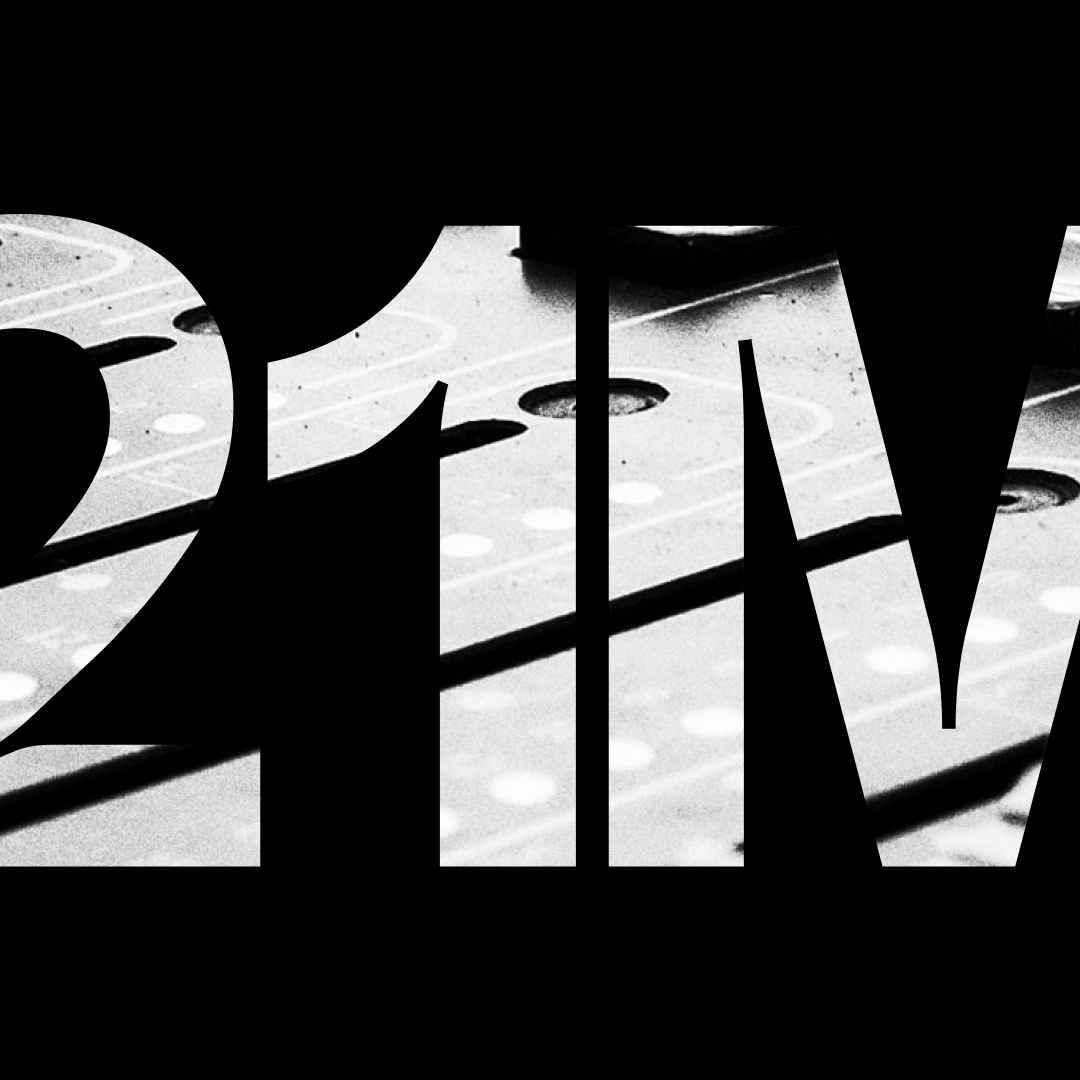 2021 was a tremendous year for Mubert with the release of our new product - Render, we gained badges on some of the most popular startup platforms and partnered with Restream, Banuba and Sensorium, among others. Mubert users created almost 21 million AI-generated tracks with more than 62 million minutes of streams.

Mubert is a limitless source of music co-created by humans and AI. Often described as “Google for music creation” it offers its users six products for different segments of customers: content creators of any kind, brands, artists.

2021 was a successful year for the Mubert music ecosystem, taking the brand to the next level. Kicking off the year with a global transformation of the team and the hiring of C-level managers such as the CMO and CPO were significant steps towards improving the app’s workflow and polishing its structure.

As a result of the changes, Mubert dropped a line of new products, the most popular currently being Render, which has been tried by over twenty thousand users since its launch in Summer 2021. Mubert Render was named Product of the Day and Product of the Week on Product Hunt on the 1st of September 2021, it was also a Trending Startup on BetaPage and Betalist.

Implementing new features and simplifying the process of creating new music with the help of AI allowed Mubert’s users to generate over 21 million tracks on the platform and stream over 62 million minutes of music. The Mubert app was downloaded over 2 million times.

In 2021 Mubert collaborated with a growing number of well known brands and platforms such as Restream, Sensorium, Banuba and Depositphotos, just to name a few. In December, as a result of the partnership with Sensorium Galaxy, Mubert and virtual DJ Kàra Màr released an album titled “Anthropic Principle” featuring eight AI-generated techno tracks. Inspired by the huge success of this LP, in 2022 Mubert will release an album titled “Infinite Limits,” which will be a collaboration with 27 artists of different genres; the collection will be available on Bandcamp.

As a result of this increased international recognition and the expansion of its fanbase, Mubert gained exposure through approximately 600 mass media publications in such countries as the USA, Italy, Sweden, Spain, France, China, Japan, Malaysia and the UK.

Mubert’s team is currently developing a new section on Mubert Render named Marketplace, where users and independent artists will be able to market their work. More details regarding this new feature will be released soon. In 2022, Mubert is planning on launching other new features that will improve the quality of the platform and give users even more control over their AI generated music.