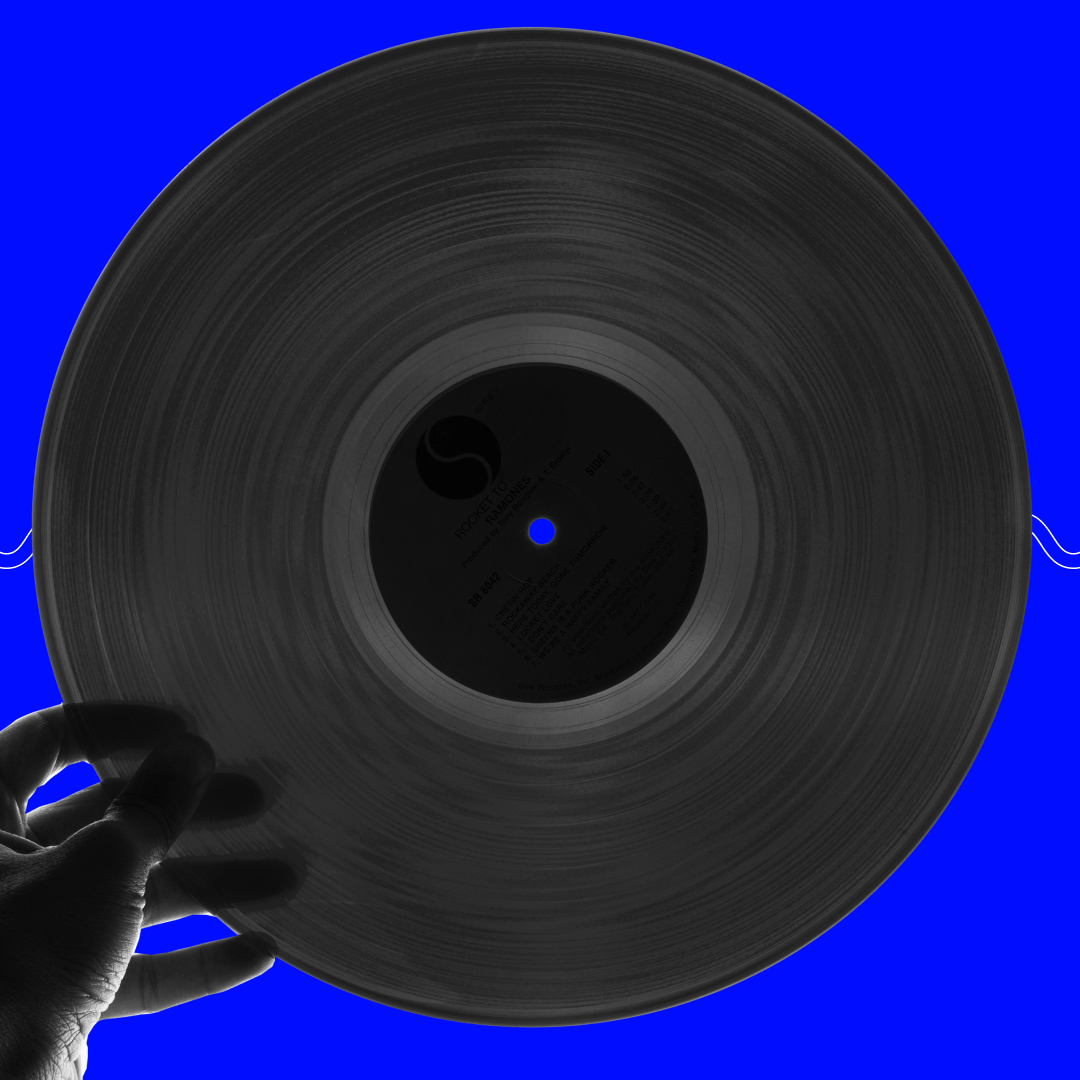 You might be able to use Beethoven, Chopin, Mozart and other composers’ widely-known classical songs on your tracks, but there are also some lesser-known royalty-free classical music loops and samples that are available without copyright protection.

Whether you produce content or not, you probably know that you can’t legally use music with copyright protection on any project without permission or a license, whether it’s a classical or modern piece.

If you’re a content creator creating videos, films and other forms of media, the musical score and background music should always be licensed—especially if you don’t want your content to be muted or worse, taken down.

However, there are instances when classical pieces, even the popular ones, become public domain. And at this point, you can freely use, copy, distribute, adapt and perform these songs in public without permission or paying a fee.

Once the copyright protection that covers original literary, dramatic, musical and artistic works of authorship ends, these pieces are now part of the public domain. However, it can take a long time for this to happen. But lucky for you, most of the popular classical pieces like Mozart’s ‘Fur Elise’ are now considered to be a no copyright music. And that is probably why you can hear it being sampled and being used in projects.

If a piece of music has become part of the public domain, that means that it belongs to the people. It belongs to everyone and no one, but it is still risky to use because many companies still try to claim these songs, even if the copyright protection period ended because these artists have been dead for more than 50 years.

After all, there is a law that says music composed by a composer who has been dead for 75 years becomes public domain. That’s why, for example, in 2008, compositions by George Gershwin became public domain, together with other pieces like Beethoven’s 5th Symphony, Tchaikovsky and other artists who passed away more than 75 years ago.

Let’s say you found out that a classical piece like ‘Fur Elise’ is no longer copyrighted and you want to use it for a YouTube video or any other content. It might be public domain, but it is still a little risky to use– especially if you didn’t rerecord the music yourself.

The reason it can be risky isn’t because of the composition itself. The music might be a part of public domain, but the particular recordings that you can download or take from a CD can still be copyrighted.

If you use these recordings for your content, at best, your YouTube video will be stripped of the audio track. But at worst, publishing companies might take legal action against you and take your video down—preventing you from monetizing your content. Although it is public domain, publishers can still take action because of the copyright claims on the recording.

Classical songs might be part of the public domain already because of the laws, but there are still copyright intricacies to watch out for—and the keyword is “recording.”

There are two copyrights that exist, one is for the composition and one is for the recording. If a classical piece is already a part of public domain, you can use it for rerecording, live performances and other forms. However, because there is still copyright that covers the recording, using a recorded piece of classical music is still prohibited.

Owning the copyright to the recording and the arrangement means you recorded an iteration of the song, and therefore—now you own that arrangement.

When a record company decides to release a classical CD, they make their own arrangement and recording of that music, they own the rights to that recording. After all, recording companies would not spend thousands of dollars in producing, rerecording and hiring full orchestras, just to give away the music.

With that being said, nobody owns the compositions but somebody can own the recordings and arrangements—which makes classical music copyrighted and not royalty-free. And if you bought a classical music CD, you can use it for personal listening and only that.

Can I Legally Use Classical Music for Digital Content and Projects?

Given that recordings of classical music are copyrighted, you can still use them for your projects. If you can hire a bunch of musicians to record them and produce them in a music studio, you can own the rights to these public domain songs. But you don’t have to go through all this either, especially because not all content creators have the resources.

If you’re on a budget there are tools like Mubert that have already gone through the trouble of recording the songs for you. All you need to do is subscribe, allowing you to use royalty-free classical music loops for your own projects.

Classical music can be subject to DMCA if:

If you want to use royalty-free classical music for your projects, it’s best to look for sources online instead of ripping a CD or downloading songs from the internet without permission. You only have two choices, to record the compositions and arrange them yourself, which is the hard route — or to subscribe to websites like Mubert that can provide you with a vast selection of music that you can legally use for your projects.