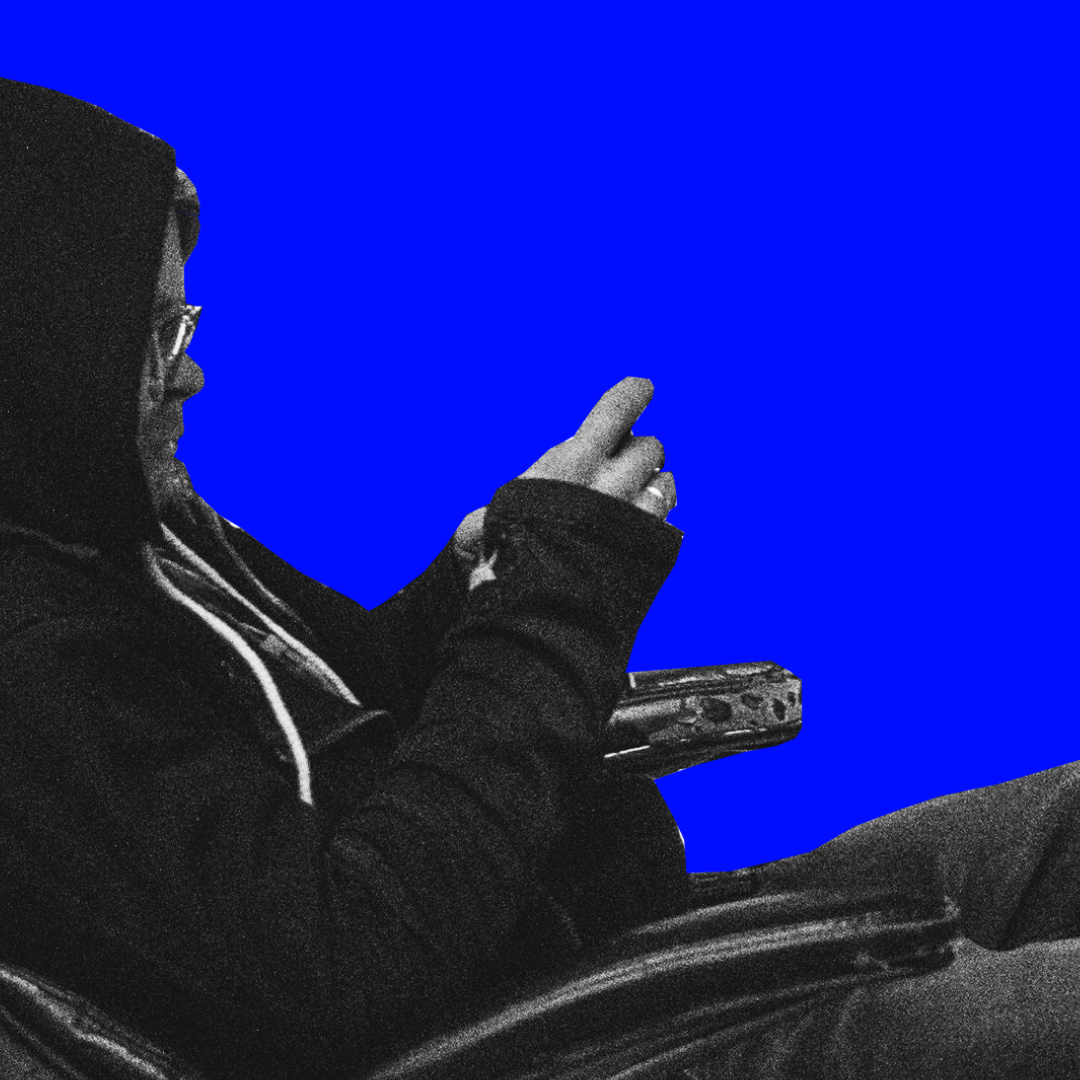 Challenges the Music Industry is Facing in the 21st Century

Thankfully for those of us living life at its finest during the 21st century, there’s never been a shortage of up and coming musicians making their way into the spotlight.

There’s no shortage of up and coming musicians making their way to the spotlight, especially during the 21st century when the music industry has morphed into an entity of its own. New genres — such as dance-pop, indie rock, emo and contemporary R&B — were a huge part of this game changer. However, the arrival of the 21st century also welcomed the era of digitalization.

According to Forbes, the 21st century welcomed the shift to using digital technologies as a way to build digital businesses. Digitalization has transformed the world of work. In order for musicians to succeed in the 21st century, they must acquire digital skills; it’s become a prerequisite for industry success. Thus, not only has digitalization forever changed the world as we know it — socially and labor-wise — but it’s also revolutionized the music industry.

How Has Digitalization Challenged the Music Industry?

Spurred by the advent of digital downloading, the music industry entered into crisis mode, with sales tanking, especially in regards to hip-hop.

Music consumers have discovered new ways to listen to music without media-curated filters or big-label advertising firms. Discovering talented artists via Spotify or YouTube has become the norm. Thus, significant marketing from agencies or big firms is no longer required to guarantee a musician’s success. In order for artists to “make it big”, they need to become entrepreneurs and make their way to the top themselves.

The era of digitalization has seen vast changes to the way we humans connect with one another and view the world. The gradual, yet significantly speedy shift to visuals, has also changed the musical game. Musicians are now gaining popularity on social platforms such as Facebook, Snap, TikTok and Instagram, which is based on quick blasts of captivating content. Thus, in order for musicians to gain popularity, they must exude a certain “vibe”/character that is worth remembering. The more enthralling and enchanting the presence, especially if the visual clip is sensual and alluring, the more in demand the musician.

Given these vast changes to the music industry, according to The Rolling Stone, social media platforms — not streaming — are the way of the future. In March 2018, Warner Music Group inked its first-ever holistic deal with Facebook and Instagram. Two years later, in August of 2020, Snapchat inked a music licensing agreement with Warner Music Group. Just recently, Sony Music struck the first major multi-year licensing deal with TikTok.

Although people are listening to music more than ever, it’s occurring at home, in the office, on the drive to the store… and many other locations which aren’t hosting live music. Even though revenue from live music has fallen dramatically during the last 15+ years, more people are listening to recorded music than ever before. Whether we like it not, recorded music permeates almost every aspect of our daily lives. Thus, this “access explosion” has truly transformed the way people connect to music. People go out specifically to listen to live music less; recorded music plays ambiently at restaurants, bars, etc. Nowadays, recorded music is almost always included during an event, so people venture out of their homes to listen to live music far less than they did prior to the era of digitalization.

Without mentioning the impact that artificial intelligence had on the music industry, would this even be a blog on the challenges the music industry has faced in the 21st century? We think not, which is why we’re mentioning it. When AI first took the world by storm, many, including musicians, feared this unknown and quickly developing technology. However, as society has seen, AI isn’t replacing human jobs with robots, but rather enhancing the human experience. Regardless of if we’re talking about tech or music, AI has shaped the industry.

Though many musicians feared the change, those who saw the potential for growth using AI moved ahead of the curve. AI has helped musicians unleash their creativity and supplement the sweet, sweet sound of the human voice. For example, Mubert uses AI to help artists compose their own soundtracks and scores. For artists and content creators on YouTube, Twitch, TikTok and Instagram, AI music generator it’s the perfect resource to produce a steady supply of music, without breaking the bank on royalties.

Musicians looking to get discovered can rest easy thanks to artificial intelligence. AI is helping the music industry with A&R (artist and repertoire) discovery by filtering through music to then identify the next breakout star. In 2018, Apple acquired Asaii — a start-up that specializes in music analytics — to help boost their A&R.

Though AI has radically transformed the music industry, it has brought positive change for both consumers and producers of music. Consumers enjoy the extensive creations in music thanks to AI, while producers of music benefit from increased opportunities for collaborative work. AI has provided musicians with far more than just enhanced sound, overcoming “composers’ block”, and improving the A&R game. It has also provided the music industry with a chance to create unique experiences, team up with other artists, and potentially challenge the current music industry through NFTs.

5. Welcome to the Wonderful World of NFTs

Though NFTs are new and controversial in today’s market, the digital world is seeing a potentially viable alternative to the current system of major music labels. Music labels provide artists with cash up front, mentorships, distribution and strategies to thrive, they also usually assume creative control and rights to an artist’s masters. However, through NFTs, musicians may be able to attain financial stability, creative freedom and community. Artists such as Latashá, Haleek Maul and Daniel Allan have all boarded the NFT ship, finding and seeking positive change for their future and the music industry’s future. It’s not only individual artists that are joining the movement, either. Warner Music Group has partnered with Genies; the Grammys are selling NFTs; the Universal Music Group connected with the Bored Age Yacht Club band — it’s time to join the movement and feel the positive momentum in the era of musical digitalization.

Thanks to global digitalization, the ultimate way for musicians to connect is via online platforms. With a mission to empower, protect and connect creators, platforms like Mubert are an excellent place for sound producers to enhance their music with ease. This easily navigable and accessible tool can help drive inspiration, enhance the fan base with an experimental approach and monetize samples by allowing users and clients to generate tracks for their content from their samples. The best part? Mubert has created a unique marketplace where content creators, agencies and brands can connect, directly purchase and license music from artists they love.

The future of musical success is based in the world of technology. Not only has it affected the way we listen to music, but it’s also impacted the way music is produced, heard and connected with. Though this has created a great many challenges for the music industry since the dawn of the 21st century, technology has also catapulted superior content production, and it’s time we musicians all hopped on the trend. You can easily get creative and make music in your home, with your laptop, cell phone, turntable and mic. Before you know it, you’ll be streaming your tracks on Spotify as well.