For years, the multi-billion-dollar music industry has been hindered by piracy, and an inequitable royalties system, making it a less than welcoming environment for the talented. Alex Kochetkov, co-founder and CEO of the first service of real-time generative music, Mubert, explains why AI is the new black for the music world.

Music does not depict or copy life. It creates life via mental objects that do not yet exist. Art is nothing less than another way of conceiving the world. People master and operate sign systems such as language, math, painting, and music. Music, specifically, accompanies a human being from cradle to the grave — a soundtrack that begins with a mother’s first song and is added to by favorite composers, performers, and bands. From a scientific perspective, music has a huge impact on the human brain. It teaches concentration and sensitivity to rhythm, among an array of other things. Given that, music stimulates the brain in a greater way than speech.

Science and art are the two eyes of human culture. And the very difference between them and their equality make the volume of our knowledge. Art is a form of thinking that makes a human being as it is.

Yury Lotman On the Nature of Art 1990

Artificial intelligence has gone beyond technical and mundane tasks and entered the world of art — an area that is incomprehensible for a Philistine. The questions concerning the nature of talent, genius and inspiration still remain unanswered, just as the dispute on what makes music human. While we witness the AI penetrating the art of composing, writing songs, and signing contracts with labels, its role is undefined. Is civilization challenged, or provided with a handy tool? Will AI replace or supplement? Human nature is dual: people create as expertly as they destroy. Soaring to new heights comes together with greed, indifference, telling lies and recklessness. What if AI could fill the gaps where people are prone to wrong turns?

Historically, the music industry has relied on royalties as a major payment form. Being quite a complex subject, different types of royalties imply different contracts, which in turn define specific kinds of usage and licensing of intellectual property. These agreements specify the relationship between the music creator and distributor. With the advent of the digital era, and the rise of streaming services, these relationships have been nothing but tense. The reason both streaming services and artists are unhappy is quite simple — they are not making enough money. In fact, Spotify has had a serious profitability problem — it has been a loss-making business.

Despite having around 200 million users the largest market player has been unprofitable for years. What is not typical for an average tech entity is that Spotify has high marginal costs: the company pays a certain percentage of its revenue to labels, and the more users it gets, the more it pays. At the same time, Spotify used to be ranked among the lowest-paying platforms per stream (Digital Music News). On average, streaming services like Spotify, Pandora, Deezer, and Apple Music, pay a music rights holder between $0.006 to $0.0084 per stream (CNBC). The ‘holder’ might mean a group of people involved — a songwriter, a producer, an artist, and a label. Sad but true: a median musician in the USA earns less than $25,000 a year (Rolling Stone). And if he or she is not Post Malone or Cardi B, the chances of making a living are negligible.

The piracy issue hasn’t gone anywhere. There have been rumors that streaming services killed piracy, but unfortunately, this is not the case. In reality, streaming services actually seem to drive global piracy rates. People still love getting free stuff. They love it so much that around a third of global listeners prefer illegal consumption. Numerous surveys reveal surprising outcomes: more than half of those accessing content illegally know it is wrong, but do it anyway. What motivates them to do so? It turns out that the growing number of competing streaming services offer not enough paid options for users, and piracy seems to be the only way to overcome the cost barrier.

Digitalization came along with a certain number of challenges, putting pressure on the music industry to constantly reinvent itself. New technologies, platforms, and services are rolled out, and the sector must learn how to extract revenues from them. The digital era has changed the way people interact with music: the path from composer through performer to the listener’s ear has been altered. The content democratization has not made it easier for beginners: it is the same old ‘winner-takes-all’ scheme where industry moguls make millions, while new and perspective artists struggle. Here comes another question: to what extent is the relationship between creator and listener equitable and ethical?

Artificial intelligence can lend a helping hand in forming a new musical culture both qualitatively and quantitatively. With this idea in mind, we created Mubert, an AI-powered service of generative music providing an entire infrastructure for the music industry where all the stakeholders can benefit. First and foremost, musicians get the monetization tool for their content: artists create and monetize their samples and patterns, labels share royalties with their artists, and sample distributors get a new business model for their sample database. We developed a tech framework that also tackles the piracy issue —  pro users are offered copyright and license protection. Our approach is innovative and yet quite simple: one uploads samples specify the license and earns royalties.

In the eyes of the users, Mubert is a real-time streaming service allowing users to play unique endless music streams based on personal preferences, actions, events, and moods. The algorithm collects data on the particular listener and generates a music stream based on that. In the past, it took a lot of effort to tweak music to personal needs — the synergy required constant management of playlists which is sure to come to an end or stop being relevant. An AI-based algorithm plays the part of a conductor that takes samples and weaves a never-ending soundtrack — a musical canvas the listener wants at a specific point in time.

Our comprehensive approach addresses the commercial use of music as well. Businesses across various industries such as HoReCa, gaming, and advertising had to acquire permission from the copyright owner to play music legally. From a business standpoint, Mubert is a long-anticipated solution for broadcasting copyright-free music streams. Event organizers, for instance, use music to create a certain atmosphere and mood. It is a perfect example of how ‘functional’ music works — it is deprived of an energetic, emotional constituent, it is just a light unobtrusive background. For this purpose, artificial intelligence is a suitable approach: a business customer buys a subscription, chooses activity and mood, and plays the stream simultaneously or schedules playback for later.

Innovations raise new generations of tech-savvy consumers who demand deep personalization — we all want our feelings, expectations and needs to be heard and taken into account, whatever services we use. That is exactly how businesses differentiate themselves and stand out from the crowd — personalization is the key to a customer’s heart. In view of this, our project has huge collaborative prospects.

Mubert successfully cooperated with Adidas. This partnership managed to provide the audience of a large multinational brand with a unique and exceptional user experience. Brands we collaborated with received a chance to become closer to their customers and boost engagement and loyalty via personalized music. All in all, AI is a game-changer due to one very important thing:  from now on the music is data-driven and adapts perfectly to the listener, but not vice versa.

Music is just another language of communication, and the adoption of new rules forms the basis of the new culture. As long as there is no compromise for AI, the music industry can become a transparent environment where all the stakeholders receive equal chances of self-expression and fair conditions for monetization. The human touch remains where it is at its best — taking notes and making them into a piece of art. Music without a listener is non-existent: Mozart’s record without an ear is just a physical object. A listener is a co-creator, and artificial intelligence offers a new tier of involvement in the enigmatic world of composing. 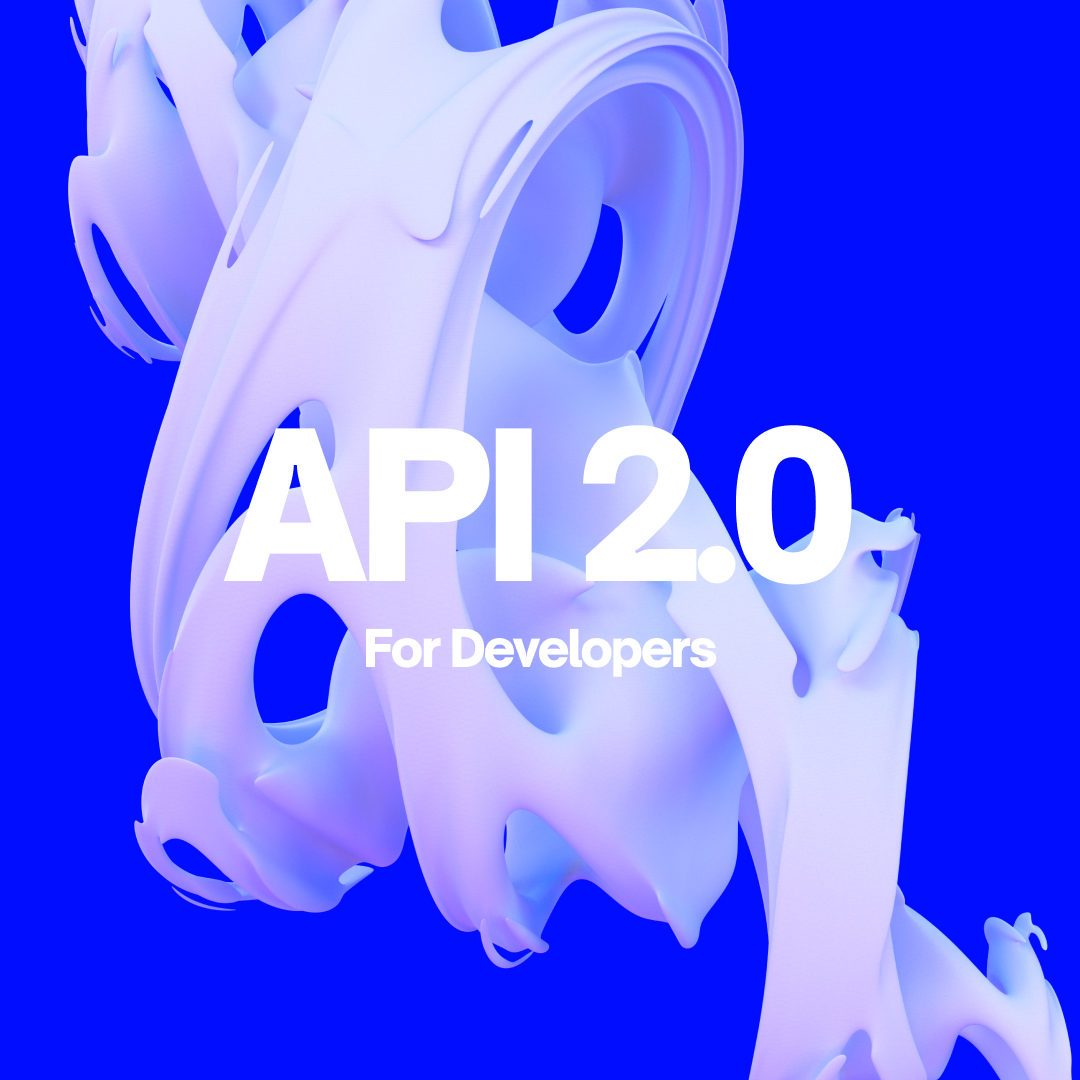 We are happy to introduce our improved API 2.0, which allows to integrate music generation and streaming features virtually into any app or device. Now with Mubert, users can access 104 channels of high-quality music in dozens of moods and genres for all kinds of activities. → Learn more

How to buy music for commercial use 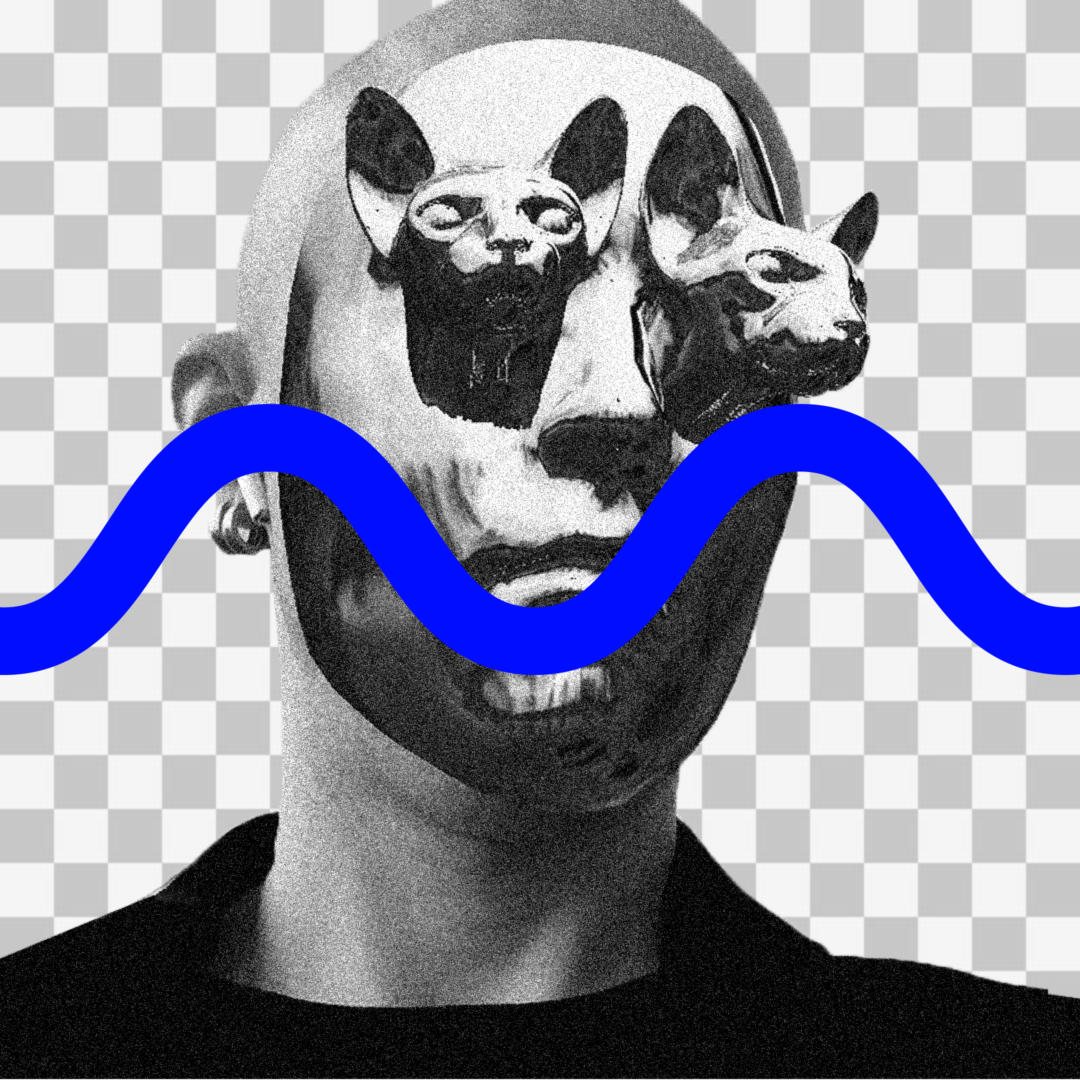