The answer is — YES!

Music has become such a powerful tool to improve athletes’ performance that USATF, the governing body of distance races in the USA, banned the use of portable music devices for those running for prizes in championships. Luckily for Olympic gold medal-winning Ethiopian runner Haile Gebrselassie, he was often able to listen to his favorite pop song “Scatman” playing around the stadium, while breaking world records.

A science of choosing an effective exercise soundtrack

Numerous studies conducted by Professor of Sport and Exercise Psychology Costas Karageorghis over a 25-year period show that music can make running feel more enjoyable, reducing perceived exertion up to 12% if the runner selects music of her/his taste and in line with running intensity. According to a 2008 review of research by Costas Karageorghis and David-Lee Priest, during moderate exercise, music can “narrow attention”, diverting “the mind from sensations of fatigue.” But when you increase the speed and intensity of a workout, “perceptions of fatigue override the impact of music, because attentional processes are dominated by physiological feedback.” Nevertheless, 61 percent of people listen to something while running, according to a 2016 survey, conducted by Runner’s World.

Music is a type of legal performance-enhancing drug

In his book “Applying Music in Exercise and Sport”, Professor Karageorghis explains that music has a direct influence on pleasure centers of the brain without a need for a great deal of processing higher up in the cortex.

“Music helps to induce alpha brain wave activity which is responsible for our dreams and rest states. This leads to a state known as ‘flow,’ which is an ultimate motivational state in which sportspeople are wholly immersed in what they are doing and feel as if they are functioning on autopilot.” writes Professor Karageorghis. In other words, music illuminates the perceived exhaustion by “coloring” the fatigue-related signals and makes exercise more pleasurable.

Our bodies are made to be moved by music

Human heart ‘likes’ to synchronize with music. Soundtrack with a specific BPM performs a metronomic function, which helps to illuminate the inconsistencies of human locomotion. It increases the biomechanical efficiency of the body, which results in better use of oxygen. Professionals claim that maintaining an even running pace also reduces the risk of getting injured.

And that’s where Mubert has something to offer to the running community to improve both their experience and results — auditory-motor synchronization through music stimulation. The main idea is that synchronizing the movement rate with the musical beat has an ergogenic or work-enhancing effect: keeping a stable pace helps to run more efficiently while spending less effort.

There is nothing easier than putting on earphones and setting off for a jog, but if you want to maintain an even pace, you must listen to music with a tempo that will match your cadence (the total number of steps taken per minute).

A general consensus is, that good track for running should be somwhere between 120 and 140 beats per minute or BPM. According to the findings of Professor Karageorghis thanks to popular dance music, people have developed “an aesthetic appreciation for that tempo range,” he said. It also roughly corresponds to the average person’s heart rate during a routine 20 minutes workout.

Here is how you can measure your running BPM

How many BPM is enough?

Well, Mubert for Running has got this matter covered. The idea behind our new tech initiative is as simple as it gets: cadence (steps per minute) equals BPM (beats per minute). Our new app features several channels of special AI-generated music for running with no interruptions or ads during the streams and a variety of genres from 50 to 180 BPM.

So how can runners use Mubert to their advantage?

Keeping in mind all the proven benefits of listening to music during a run, we developed a new channel for professional runners in our Mubert app. Music in that channel kept constant at 180 BPM, but never repeats itself. Genres changes from drumnbass in the light mode to neurofunk in the hard mode so you can choose the one you like.

To join the club of the most progressive runners click on a link to download Mubert App. 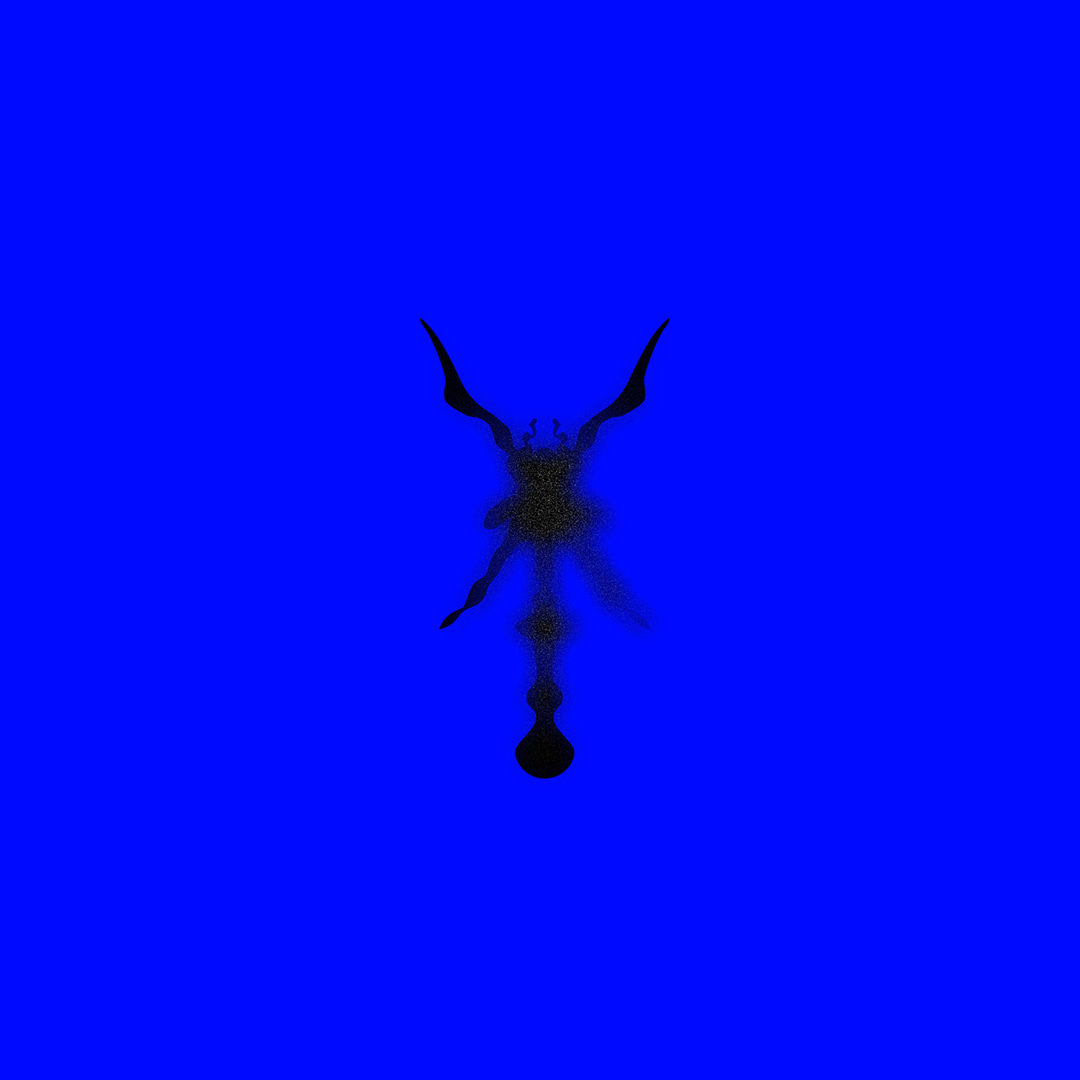 How to create generative music