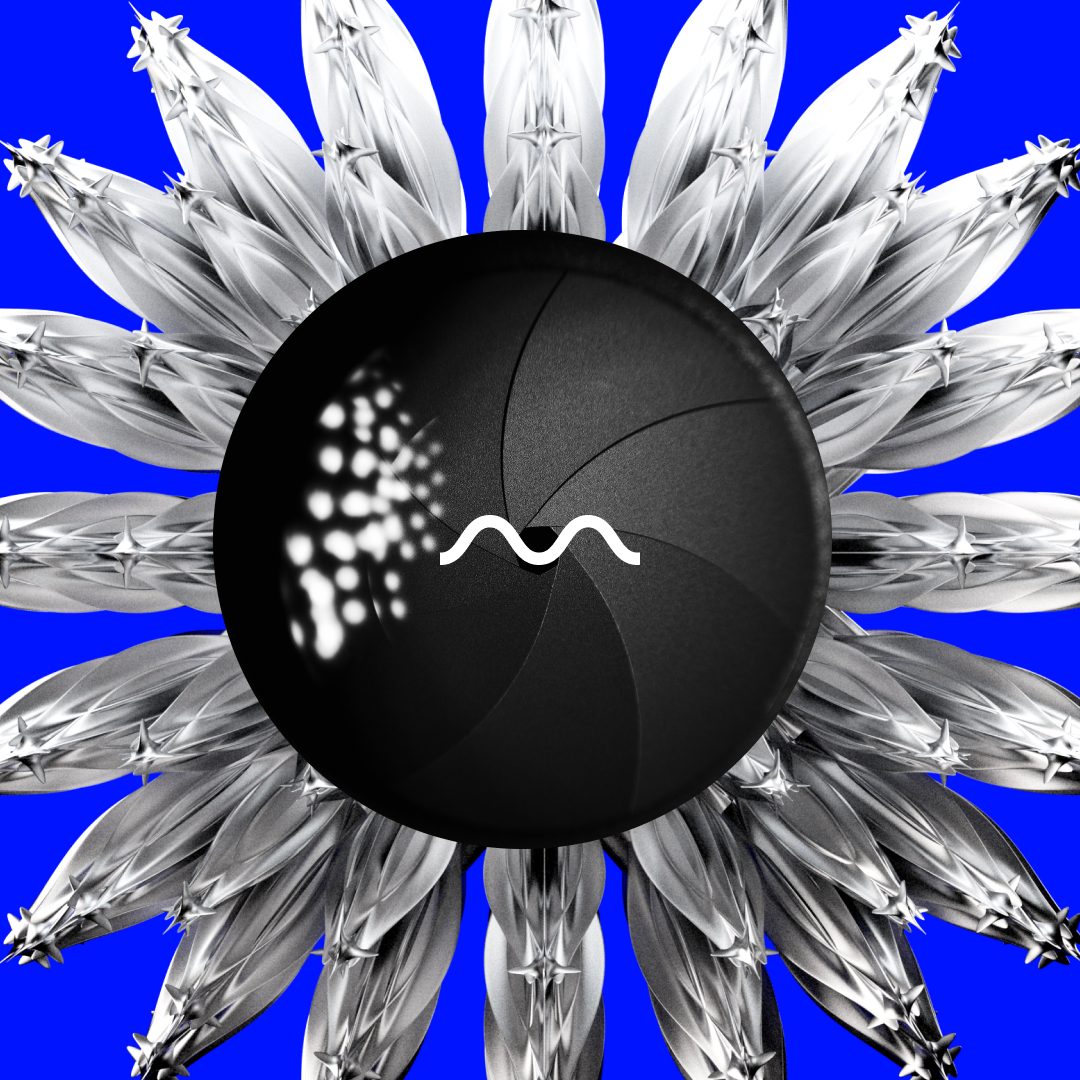 It's no secret that YouTube is one of the most popular entertainment sites in the world. It's rapidly outpacing even cable-TV, and that means it can generate a shocking amount of revenue. One of the big draws of YouTube is that anyone can create content and generate revenue from it. The ability to use royalty-free music for YouTube videos was at one time a major selling point, but things have changed. YouTube royalty-free music isn't the same as it once was, and royalty-free background music for YouTube videos is now hard to find.

No One Predicted How Streaming Would Change the Game

In effect, YouTubers completely altered the landscape of music licensing. Before YouTube’s explosive growth, music tracks were that expensive that no one outside of TV and radio studios could afford to pay the licensing fees. No one had truly anticipated the advent of video streaming and the effect it would have on copyright law and royalties.

Because anyone can upload a video to YouTube, there were issues with the content that users uploaded. A lot of users uploaded videos containing clips from TV shows and movies, music videos, or videos which were little more than slides containing the lyrics to the sound used for the video soundtrack. No one was paying to watch those videos, and it didn’t take long for users to figure out how to download them and isolate the music tracks, getting the songs for free.

For a time, it seemed that YouTube was relying on the “fair use” defense. This is a legal doctrine which allows consumers to use copyrighted content under certain circumstances to preserve freedom of expression. For instance, a teacher playing music or videos for a class would typically be considered fair use. Record studios and artists didn’t think that YouTube videos qualified as fair use though. They claimed that, by posting their content on YouTube and allowing anyone to access it for free, YouTubers were hurting their sales.

And, it’s hard to argue with them. There’s no question that YouTube was used extensively to download music without having to pay for the song or use illegal websites. Multiple third party websites allowed anyone to download the music tracks from YouTube videos as mp3 files.

Now, the issue was that YouTubers were making money from content containing music tracks that they hadn’t paid for – this included songs playing in the background of their videos, not just music used as the soundtrack for the video. These users weren’t paying royalties on the music they used, and most wouldn’t have been able to afford the royalties anyway.

The Record Studios Won, and YouTube Had to Pay

YouTube was held legally responsible for paying the royalties due on each video, and thus their automated copyright infringement detection system was born. There was no way that YouTube could rely on human staffers to find every case of copyright infringement, so, in the interest of avoiding more legal issues, the automated system was designed to err on the side of caution. YouTubers suddenly found their videos pulled off the site with little to no warning, even if they only had music clips a few seconds long or simply playing in the background.

The solution was to find ways to keep royalty-free YouTube music, or at least lower the royalties paid by YouTubers, while still paying the record labels. Ultimately, there were several solutions to this. These included a subscription service that allows users to pay a modest fee for access to a YouTube royalty-free music library. Other users turned to royalty-free classical music, which is a bit easier to find. One of the most innovative solutions is the use of tracks generated with the help of AI, like those from Mubert Stock. There are no copyright issues with these tracks, so they’re a much easier and more affordable solution.

A result of YouTube’s policies has been an unprecedented shift in the royalty-free music market. Focus has shifted from specific tracks to whole genres, and quantity is generally preferred over quality. Most importantly, royalty-free music for YouTube is cheaper than ever as the demand for cheap tracks continues to grow. The market has effectively incentivized producers to generate far more music, even if that comes at the expense of quality music.

It’s hard to imagine this trend reversing, as YouTube’s model likely represents the future of entertainment. Royalty-free YouTube intro music, royalty-free jazz, and classical music, background tracks, and more are all in high demand. Streaming is undoubtedly the future and streaming services are inherently filled with a large number of small-scale content creators, in contrast to older forms of media consumption, which favored a smaller number of content creators.

As long as streaming services like YouTube exist, vloggers and other content creators will need royalty-free music, and they’re not likely to ever have the kind of budgets that allows them to pay what cable companies used to pay for tracks. While it’s undoubtedly frustrating for the YouTuber’s who fall victim to the automated copyright detection system, the ability to purchase royalty-free music downloads for their YouTube videos is becoming more affordable, and therefore legal issues are increasingly easy to avoid.

Mubert Stock is representative of the future of royalty-free music on YouTube. It’s always going to be cheaper and easier for the user to use tracks composed with the help of AI in their videos than to pay huge sums to music licensing agencies. For a fixed fee users get music that’s completely safe to use and unique to their videos. We can expect tracks like these to dominate YouTube for a long time to come. 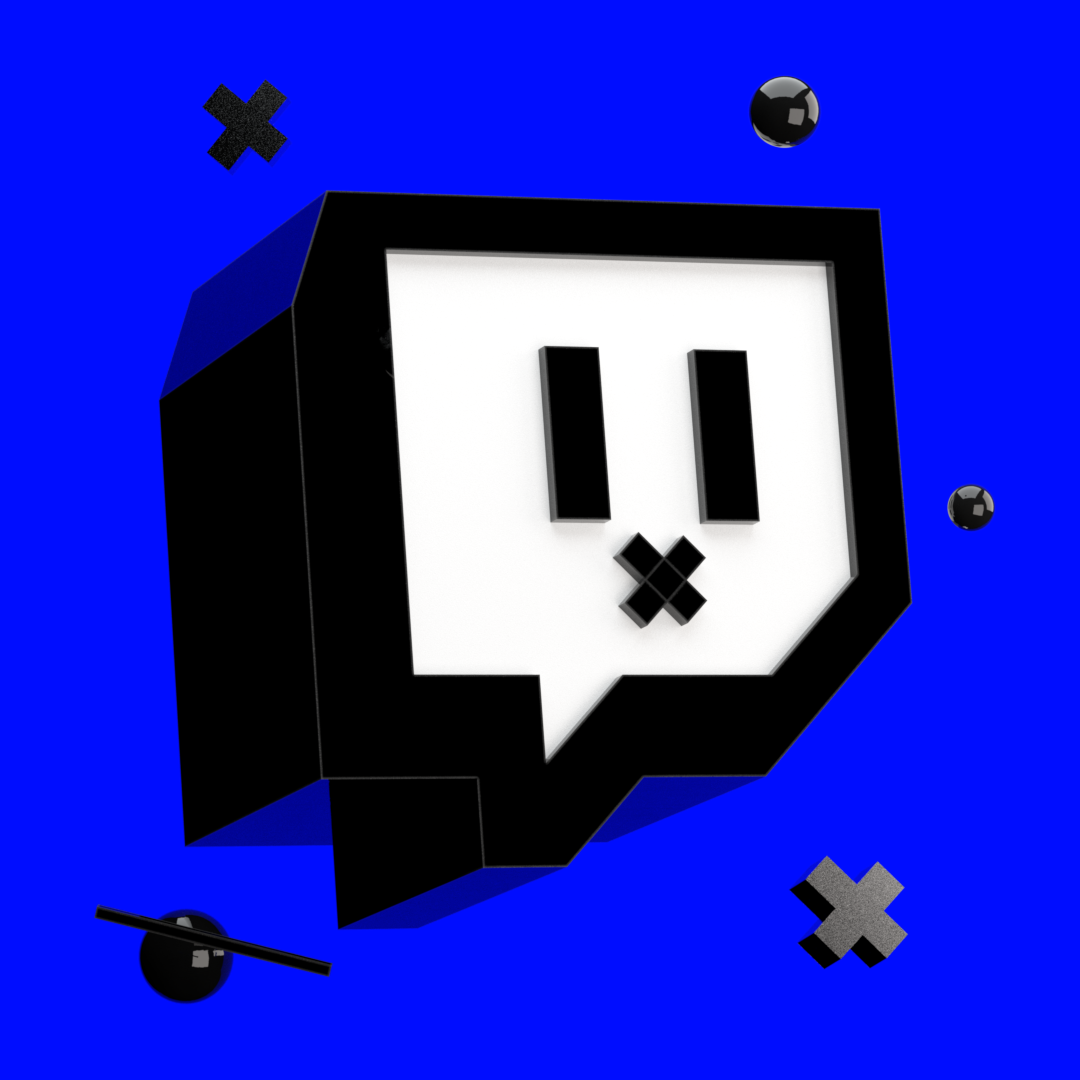 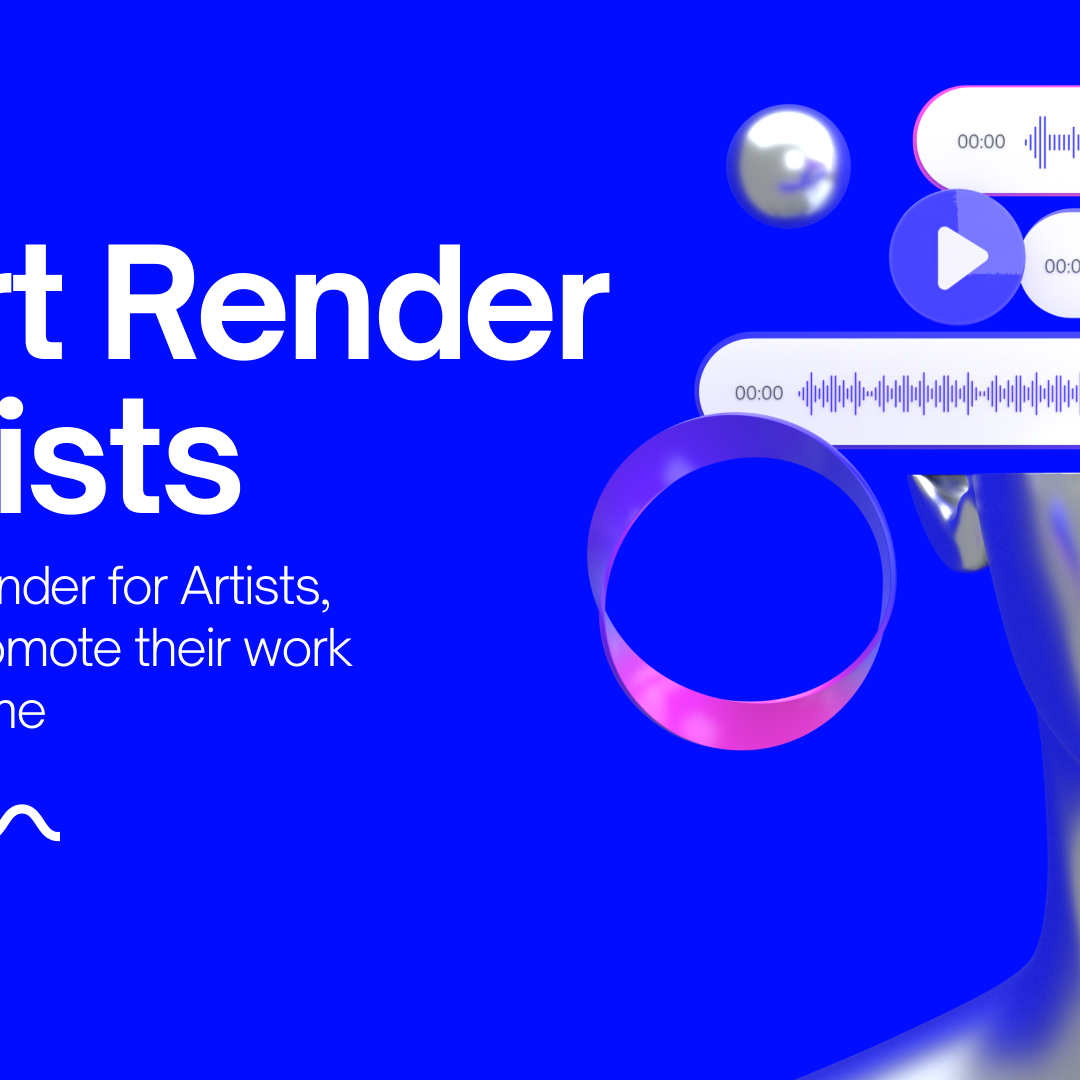