Ruaridh Law is a producer and sound artist based in Ayrshire, Scotland. Over 20 years he has performed in groups, in collaborations and solo across a wide range of festivals, arts spaces, venues and clubs as performer, improviser, DJ and artist, as well as hosting radio shows and writing. His interests are in sound art, the occult, psychogeography, sub bass, and all the points at which they intersect. Lauded by The Wire as a practitioner of “meticulously textured, atypical techno” and by The Quietus as “one of the UK’s most unfairly overlooked electronic artists”, his previous releases have been for the likes of Stuff, Moving Furniture, Highpoint Lowlife, Broken20 and tape offshoot Broken60 as well as remixes for the likes of Perc Trax, Uncharted Audio and Front & Follow.

His artistic focuses are on data-visualisation, human voices and their stories, unusual paradigms for performance and composing, and marrying abstraction to a beating human heart. These have manifested themselves in a tarot deck that generates music, sequential stories told over film and radio, right-wing propaganda twisted and sanitised into more worthwhile content and a walk through a forest and its imagined mythologies in the dead of night – as well as countless CD, DVD, vinyl and other music releases.

He runs the Broken20 multimedia label, which has been releasing experimental music, DVD, cassette, vinyl and mixed media works for over 10 years and 50+ releases. 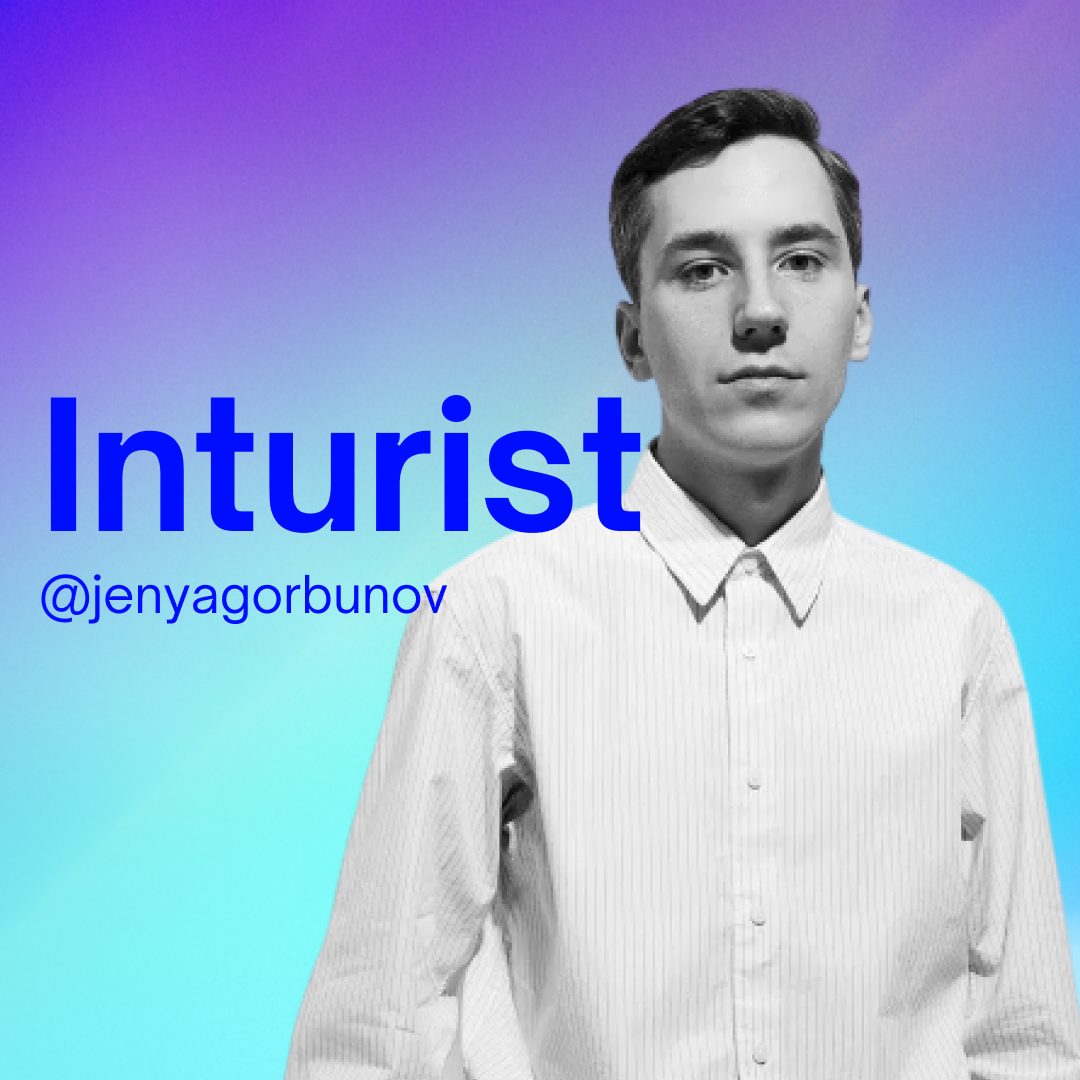 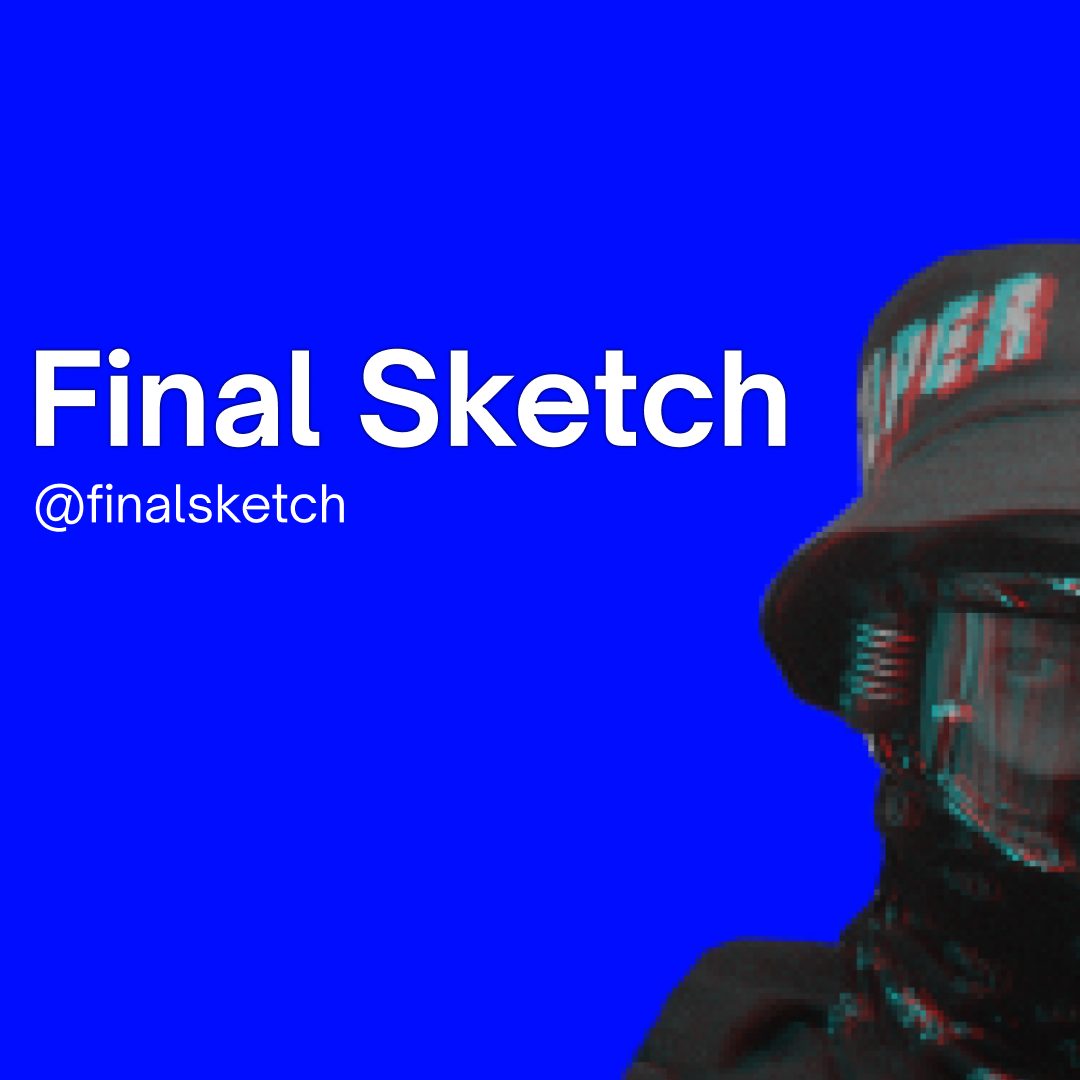 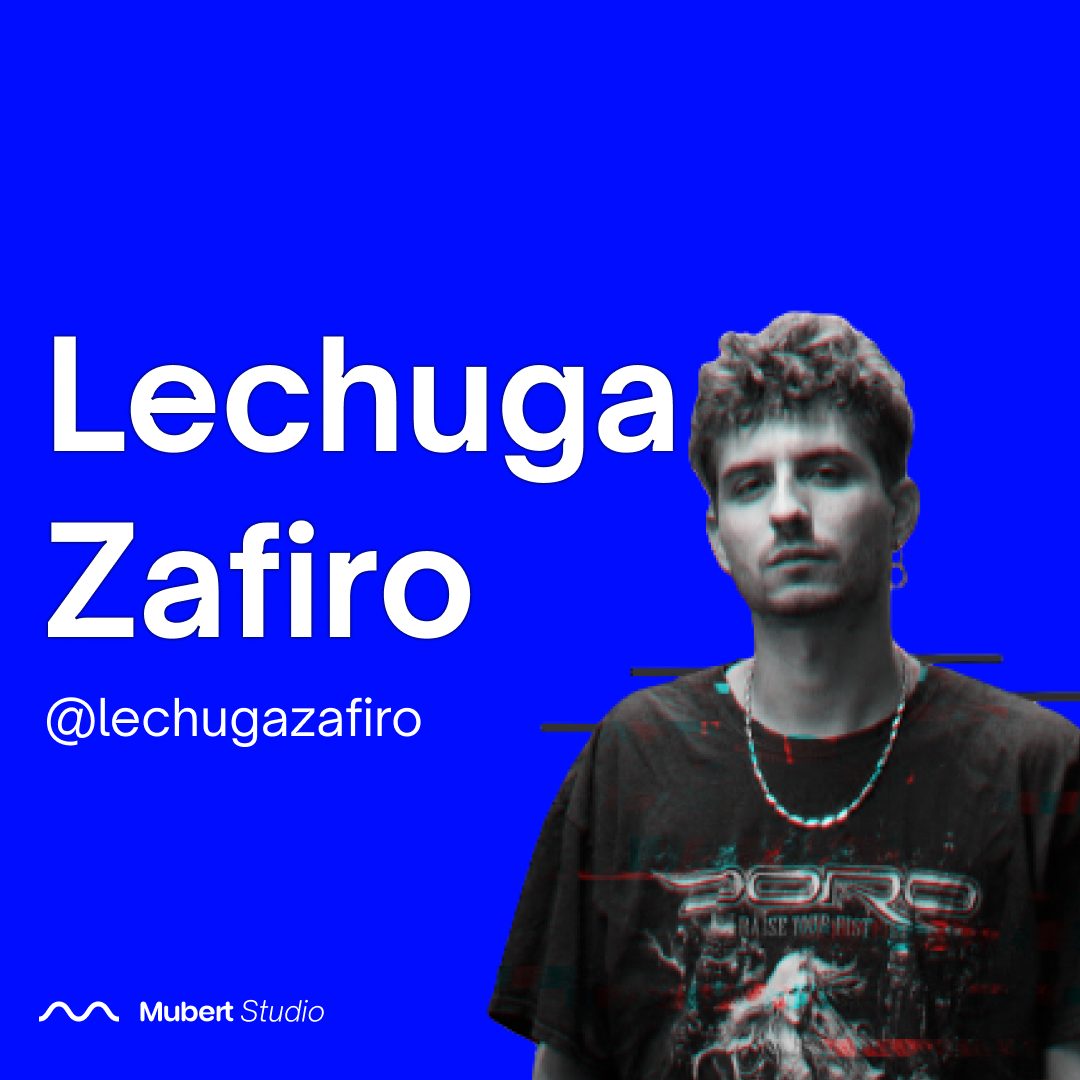 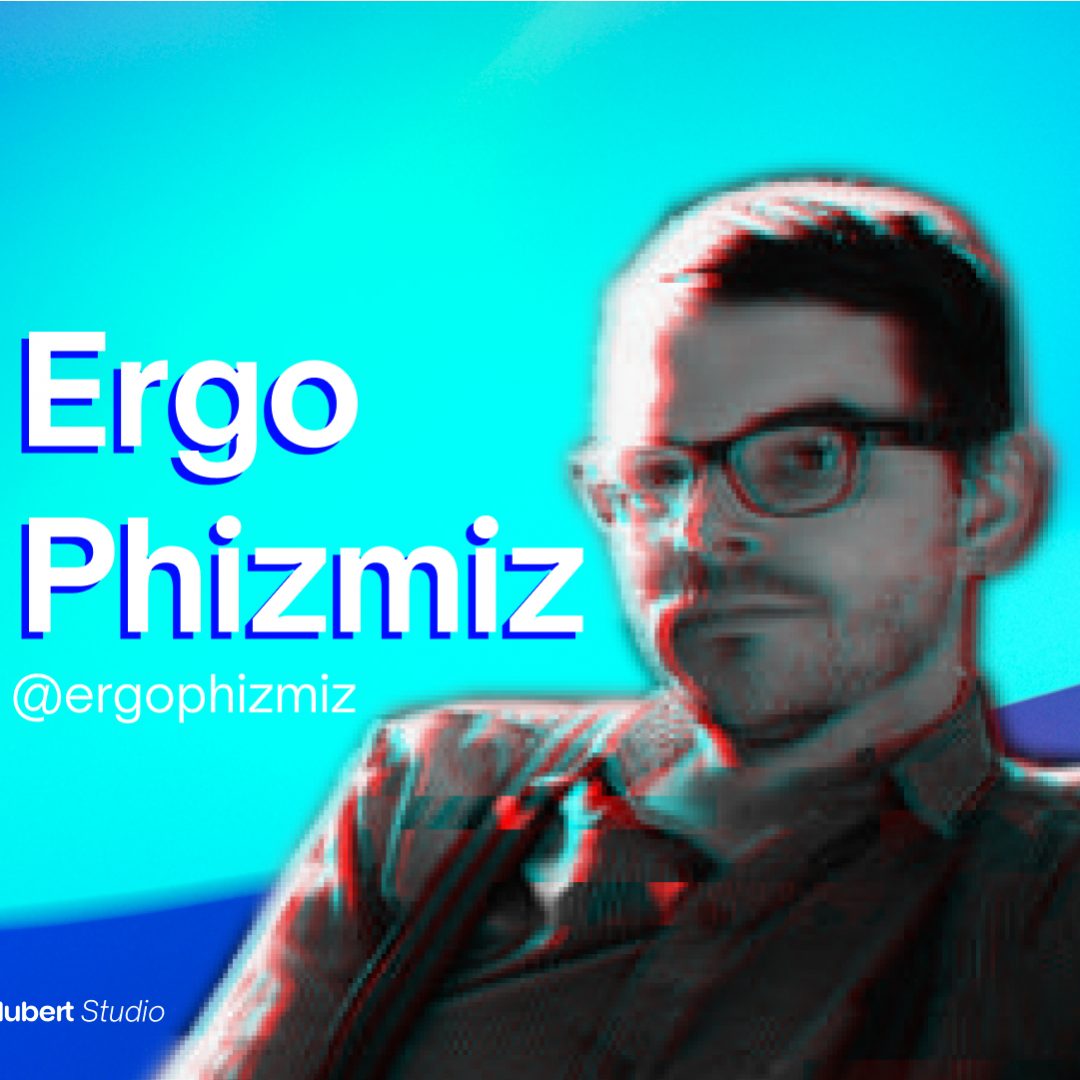 The work of Ergo Phizmiz is characterized by restless change and playful toying with history, art, music, science, the limits between creativity and charlatanism, copyrights and copywrongs, words and music. → Learn more